Following Fleming's death in 1964, Glidrose Productions, publishers of the James Bond novels and since renamed Ian Fleming Publications, approached author James Leasor to write a continuation novel, but he declined. Glidrose then commissioned Kingsley Amis, who, under the pseudonym of Robert Markham, wrote Colonel Sun, which was published on 28 March 1968.

In 1973, Glidrose permitted publication of John Pearson's fictional biography of Bond entitled James Bond: The Authorized Biography of 007. This book, written in the first person, suggests that Bond was a real person about whom Ian Fleming wrote a series of adventures. This is the only Bond work where the author shares copyright with Glidrose.

In 1977, the Eon Productions film The Spy Who Loved Me was released and, due to the radical differences between the film and the original novel of the same name, Eon productions authorised a novelisation James Bond, The Spy Who Loved Me. The 1979 film Moonraker, which other than the villain's name also substantially diverged from the original source novel, was also produced in novel form, as James Bond and Moonraker. Both books were written by screenwriter Christopher Wood.

John Gardner took Bond through the 1980s and into the mid-1990s, when Raymond Benson took over and continued until 2002. 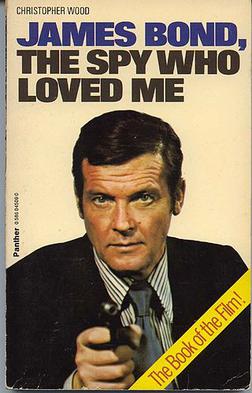 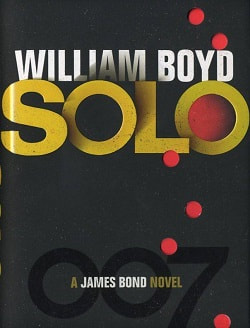 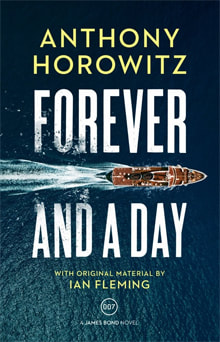 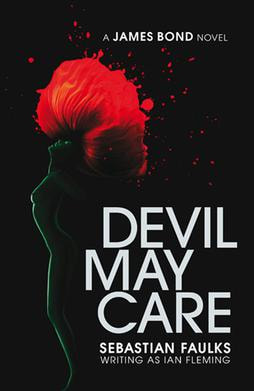 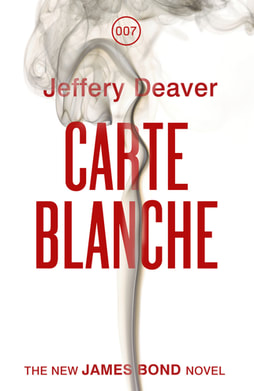 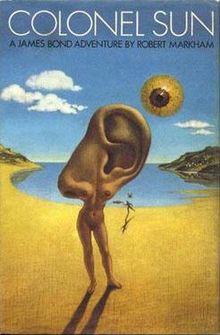 After Benson's retirement, Glidrose twice approached Lee Child, author of the Jack Reacher novels, about writing a Bond novel but he turned them down. Ian Fleming Publications then commissioned Sebastian Faulks to write a continuation novel, which was released on 28 May 2008, the 100th anniversary of Ian Fleming's birth. The book—titled Devil May Care—was published in the UK by Penguin Books and by Doubleday in the US. Faulks ignored the timeframe established by Gardner and Benson and instead reverted to that used by Fleming and Amis, basing his novel in the 1960s. He also managed to use a number of the cultural touchstones of the sixties in the book. Faulks was said to be true to Bond's original character and background, providing "a Flemingesque hero" who drove a battleship grey 1967 T-series Bentley.

The American writer Jeffery Deaver was then commissioned by Ian Fleming Publications to produce Carte Blanche, which was published on 26 May 2011. The book updated Bond working for a post-9/11 agency, independent of MI5 or MI6.

On 26 September 2013 the novel Solo, by William Boyd was published in the UK and by HarperCollins in Canada and the US; the book was once again set in the 1960s.

​In October 2014 it was announced that Anthony Horowitz was to write a further Bond instalment. The novel, titled Trigger Mortis, is set in the 1950s, and it contains material written, but previously unreleased, by Fleming. In February 2018, it was announced that a second Horowitz novel, again building upon unpublished Fleming and this time a prequel to Casino Royale, titled Forever and a Day would be published by Jonathan Cape on 31 May 2018.