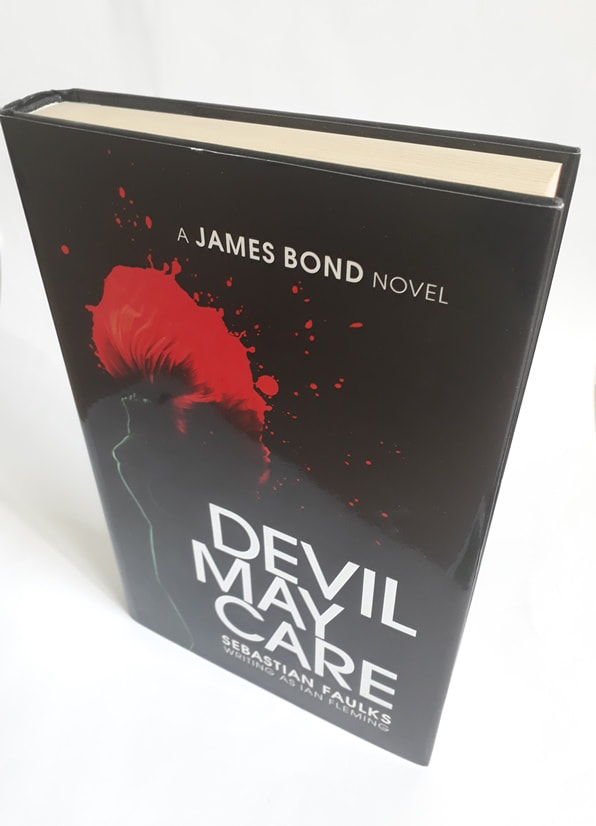 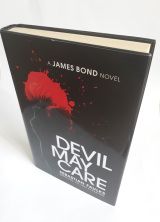 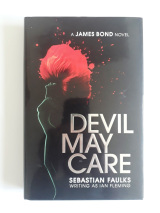 Set in the 1960s, Bond investigates Julius Gorner, a megalomaniac businessman who is producing heroin that threatens England, as well as wanting to attack the Soviets, who will retaliate against Britain.

The novel was broadly well received by critics and went into the best-seller lists by the end of the first week of sales, selling 44,093 copies in four days to become the fastest-selling fiction book after the Harry Potter titles. Faulks stated that although he enjoyed writing the book, he would write no more Bond novels.